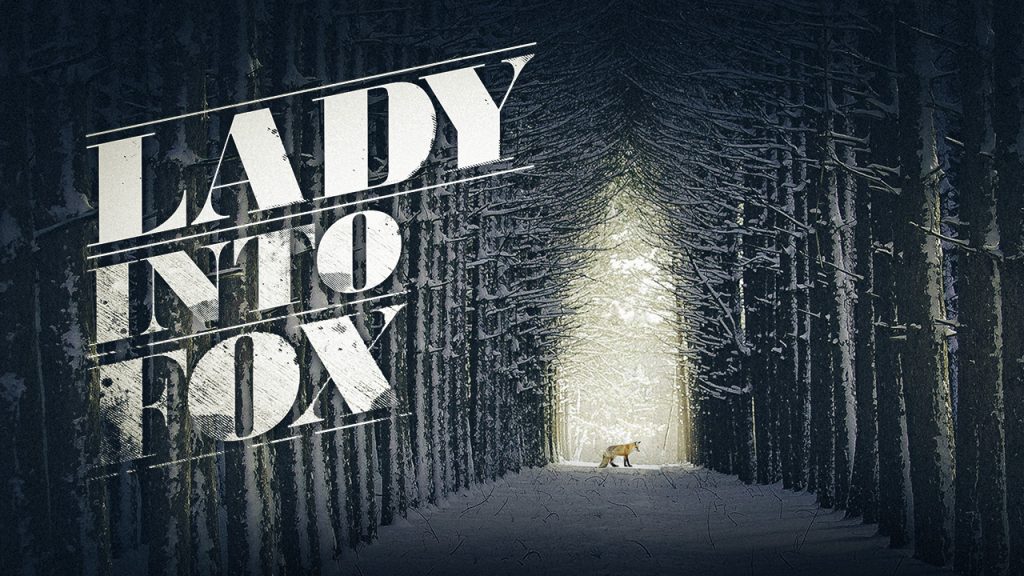 is gaining momentum over a year-long multi-venue run at various locations in Hollywood and downtown Los Angeles.

The campfire-style fairytale experience was nominated for multiple awards at the 2015 Hollywood Fringe Festival and invited back to The Bootleg Theater, The Echo, and Angel City Brewery for its intimate, aggressive, and daring portrayal of a simple story about a woman transforming into the titular fiery animal, and her husband’s attempts to deal with the ensuing chaos in their relationship—blood, romance, and all.

The UC San Diego-trained cast breaks the fourth wall, interacts with audience members, challenges comfort zones, and establishes deep intimacy during the course of the emotional story. Audience members across Los Angeles have danced, laughed, cried, and raged with the cast members in close quarters as the actors pepper the narrative with revealing personal stories from their own lives and let their feelings out.

“Hunter and his small creative team have managed to build their own little world out of words and gestures... [the play strikes] a nearly impossible balance between the familiar and the magical; the simple and the profound.” —Jonathan Ross of Bitter Lemons

LADY INTO FOX will be extending its run yet again during December at:

The West makes not only sketch comedy, but live plays, web series, short and feature length films, immersive events, campfires, haunted houses, lecture series, book readings, and anything else that requires at least one person to perform for at least one other person. They seek contemporary analogues for ancient campfire rituals and tap into the power that performance has over individuals and communities.