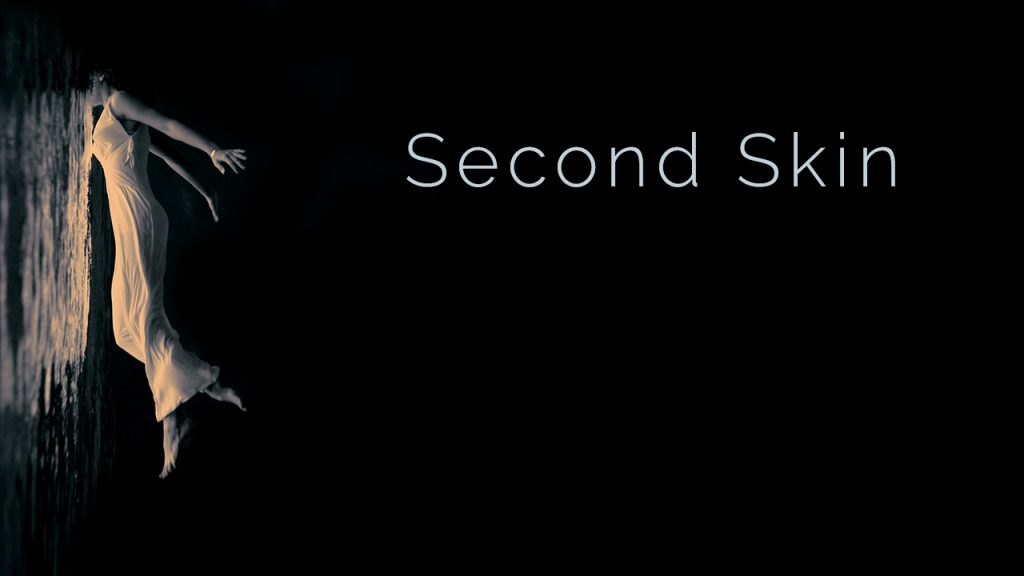 For playwright Kristin Idaszak, La Jolla Shores was a peaceful haven from the pressures of graduate work at UC San Diego. The ever-changing ocean and sands bring up memories of her mother and her Irish roots: especially the Celtic folktales of Selkies. As Idaszak says in SECOND SKIN, “Selkies are the souls of the drowned. . . . They look human, but they’re not.” Half-seal and half-human, Selkies live in the ocean but can return to the shore by slipping off their seal skins. Traditionally, the myth tells of a man who falls in love with a female Selkie. The man keeps her skin hidden so she cannot escape. She lives with him until she discovers her hidden skin and disappears back into the sea, breaking his heart. In SECOND SKIN, Idaszak gives the story a feminist twist, restructuring it to an intimate and haunting tale about mothers, daughters, and the lengths we go to protect those we love.

The fire pits at La Jolla Shores have powerful memories for many of the creative team of SECOND SKIN. Every year, the theater students at UC San Diego gather at La Jolla Shores to burn objects or letters as an act of purification, bonding and preparing them for the challenges ahead. In 2014, The Flagship Ensemble founders JR Bruce and Kate Jopson gathered on the shores with others to grieve the passing of a dear friend, a local theater technician killed in a hit-and-run. On a lighter side, the production is inspired by the magic of the bio-luminescent algae that shoots like lightning through the waves in the fall. Moments of the performance also draw from the feeling of wonder and delight one gets when glimpsing the leopard sharks, seals, dolphins, and whales that frequent the cove. Utilizing the earth’s natural lighting effects, the show begins at sunset and the world darkens as the story sinks deeper into mystery.

After La Jolla, SECOND SKIN will tour to Isla Vista Live and Westmont College in Santa Barbara April 14 – 16, and Santa Monica Beach from April 24 – May 15.

For more information, photos, and press interviews please contact us.

The West makes not only sketch comedy, but live plays, web series, short and feature length films, immersive events, campfires, haunted houses, lecture series, book readings, and anything else that requires at least one person to perform for at least one other person. They seek contemporary analogues for ancient campfire rituals and tap into the power that performance has over individuals and communities. Their show LADY INTO FOX was named one of the 10 Best Shows of 2015 by Time Out Los Angeles.

The Flagship Ensemble produces experience-driven performances and develops new theatrical work through its Words in the World Workshops. It was founded by director Kate Jopson and designer JR Bruce as a haven for experimentation. By exploring the intersection of civilization and nature and the divide between rural and urban communities, The Flagship Ensemble creates work that illuminates cultural systems and the environment.