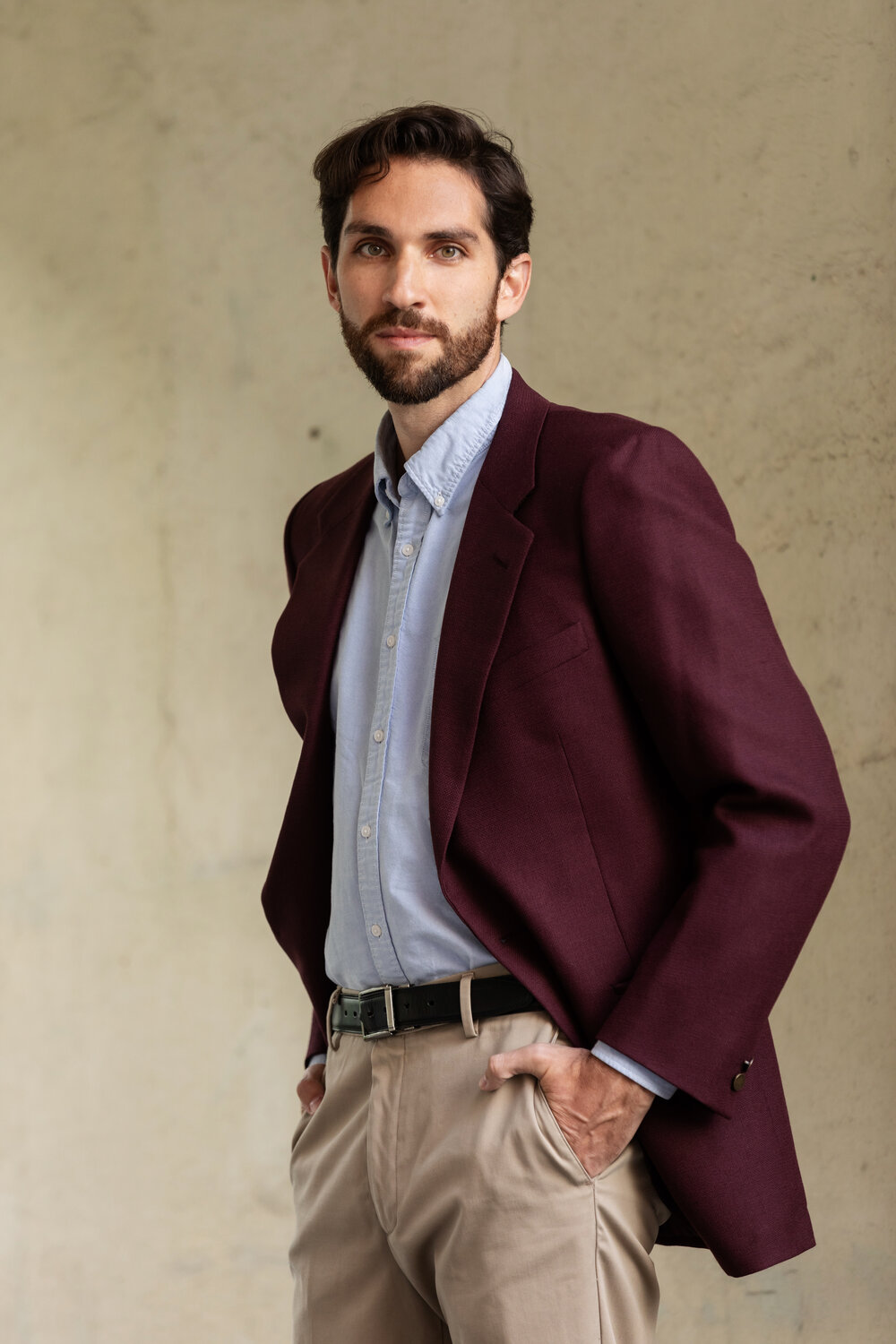 Sam Hunter hails from the San Francisco Bay Area, where he began with high school and community theatre. Early on, he was attracted to things like Bat Boy: The Musical and Samuel Beckett, as well as Shakespeare and Durang. Comedically his major influences were the Marx Bros., Steve Martin, Freakazoid, and The Adventures of Pete and Pete. When he arrived at UC San Diego and met his long-time mentors and the other members of the Departure, he became very interested in rooting out the heart of performance: how are these comedic and dramatic influences working on the same thing? How are performance media similar and different? How do we create and present in a way that makes others want to participate? When he critiques his own work, the voices he hears most strongly are those of Tom Dugdale, Kim Rubinstein, and Gabor Tompa, though he yearns for the day when the only voice he hears is his own.

Sam is the former artistic director of the Hungry River Theatre Company, in Ridgecrest, CA. He founded the company in 2011 and from that experience has realized the supreme importance of people in the room, and the complete irrelevance of an institution without individuals to power it. This principle guides the building of The West, which he hopes will become a home for all artists, and awaken the artistic in everyday life. Here’s his portfolio.

Things that make Sam shake, rattle, and roll include but are not limited to: