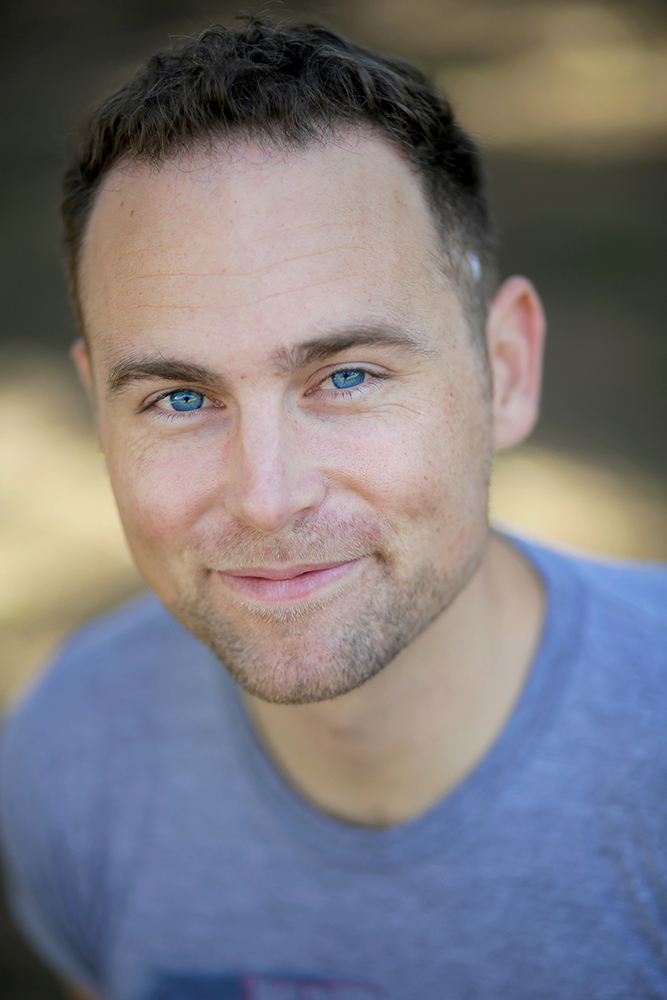 Nathan Turner is a higher order primate living in the North Hollywood Arts District of the city of Los Angeles. A precocious adventurer from a young age, he sought to experience the furthest possible bounds of human existence, participating in activities such as (but not limited to): playing alone with action figures in the dim incandescent light of his room miles away from all of his friends, training himself to sit on a couch like Einstein did in that one photo with Niels Bohr, and voice matching characters on The Disney Afternoon.

As Nathan’s body grew, so did people’s willingness to let him into college; and after a magical time of learning and essay writing, during which he met and fell in love with the other members of The West, he graduated from UC San Diego’s Theatre and Philosophy departments, having trained in both the US and Britain. Since then, he has been privileged to teach movement and stage combat for La Jolla Playhouse’s YPW Program and conduct Shakespeare workshops for the San Diego Shakespeare Society.

He has written plays, short films, and is currently working on his first feature, covering pretentious topics like the interpretations of quantum mechanics, philosophical and logical paradoxes, and funny riddles. Sadly, none of these writings will be understood for another 223 years as they are written in a future dialect. So far, Nathan has performed in stage plays, operas, fringe festivals, theme parks, commercials, voice-overs, short films, and longer short films. His comedic influences include Derridean deconstruction, Žižekian cinema-critique, and Darren Aronofsky’s Requiem For a Dream. His most salient features are a non-discriminating taste palate and a below average sense of fashion.

He is presently working on his first novel, A Guide for Atoms: on How to Behave [in Different Situations]. In the future, however, he would be perfectly content simply to own and wear Tycho Brahe’s metal nose. He is inordinately blessed to be surrounded by the most beautiful, talented, generous group of friends and co-creators he could ever hope for or imagine. And if you’re wondering, he wants to be your best friend.