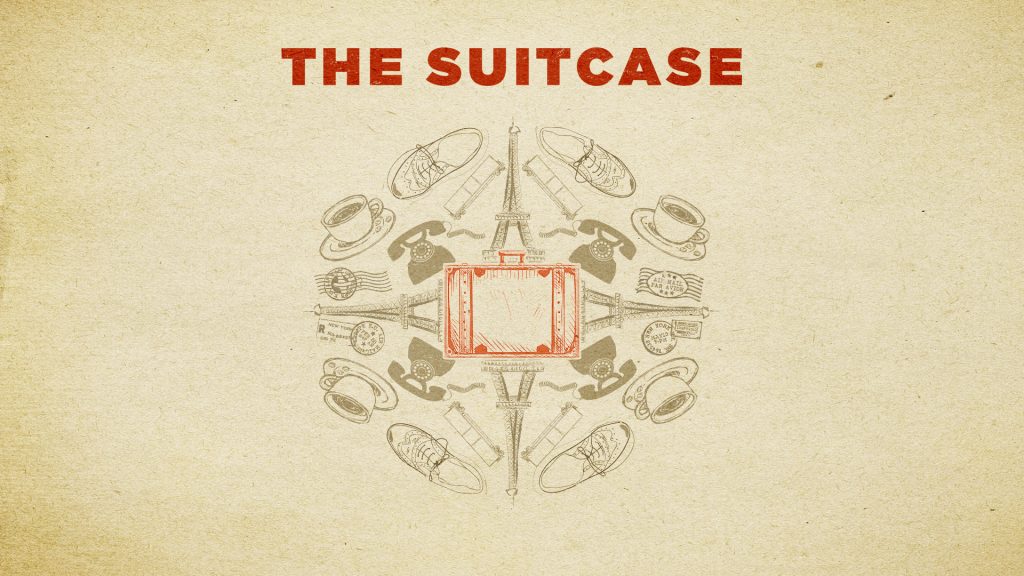 U.S. premiere of THE SUITCASE — In this darkly surrealistic yet surprisingly humorous drama set somewhere between dreams and reality, one of Poland's foremost contemporary playwrights takes us deep into the hearts of a father and son and asks us to consider what we are responsible for in the wake of enormous national tragedy. Inspired by the true story of Michel Leleu, the son of a French Jew murdered at Auschwitz who recognized his father’s suitcase at an exhibition on the Shoah.

Translated from the Polish by Artur Zapałowski

Presented by The Echo Theater Company in association with The West

FREE in the Atwater Xing lot one block south of the theater.

The Echo Theater Company has presented 60 Los Angeles Premiere Productions, 48 of them World Premieres and of those, 28 were commissioned. The Echo founded and produced The Ojai Playwrights Conference where new works by Christopher Durang, David Ives, Adam Rapp, David Lindsay-Abaire, and Jessica Goldberg, among many others, were workshopped. The Echo also created and maintains ActOut: an educational outreach program dedicated to helping at-risk youth. The Echo supports playwrights and new works for the theater by creating an environment that empowers the playwright to their own progress while bringing fresh and engaging theatrical events to Los Angeles.

The West makes not only sketch comedy, but live plays, web series, short and feature length films, immersive events, campfires, haunted houses, lecture series, book readings, and anything else that requires at least one person to perform for at least one other person. They seek contemporary analogues for ancient campfire rituals and tap into the power that performance has over individuals and communities. Their show LADY INTO FOX was named one of the 10 Best Shows of 2015 by Time Out Los Angeles.

Previous PostDid the Soviets Really Win the Space Race?
Next PostUS Premiere of The Suitcase extends through Aug. 15 at The Echo