After a two-year hiatus, we are back, fighting the good fight and making the world safe for truth, justice, and la manière Américaine! We have a whole raft of sketches coming down the pipeline, rounding the U-bend of comedy, unclogging the toilet paper wad of jokes, coming up to tickle the seated butt of your funny bone!

Submitted for your incessant editorializing, please observe in a circumspect way so he doesn't see you staring at him: the gyro of our story. Which is held in the hand of our story's hero. In just a moment, he'll be late. But right now, he's on time. He has just arrived for a date with Destiny.

Destiny Roberts, aptly named, is a visitor from another galaxy. The galaxy in question was headed for certain doom, until a certain someone -- the aforementioned Ms. Roberts -- called upon the miracle of science and saved everybody.

Though this story ultimately ends happily, with the young couple marrying and having lots of handsome children, their next door neighbor is becoming increasingly suspicious of his brother's car mechanic's pet alien. The alien in question is, if you will, not so much an alien but an upstanding, productive member of society. A society undermined by that terror which we dare not name, lest our fears become our undoing.

And of course I am talking about robots.

"Everything is nothing, including the consciousness of nothing. Salvation? Whatever diminishes the kingdom of consciousness and compromises its supremacy. Our fate being to rot with the continents and the starts, we drag on, like resigned sick men, and to the end of time, the curiosity of a denouement that is foreseen, frightful, and vain."

--Albert Camus, when asked what he thought of the new production diary

Since the video was made, the story underwent some rewrites. Here is the current plot for French Cuff III:

Beans, a small-time thief with an eye for trouble, is just released from prison. He meets Rupert Bossman, who lets Beans know about the plans to a robbery that, if successful, will be quite lucrative for both of them. But there's one hitch: no team. So, Beans breaks into prison to free the mob boss Ava Ravenscroft, who's been controlling a massive gang empire from her cell. They work up a plan that involves creating a massive traffic jam during which they can steal the gold. Beans then hires Pork, a computer expert, to assist in the heist. Following a very long car chase and several swordfights, we end on a cliffhanger.

In this production diary, we go where no film crew has gone before -- inside! We take you on a tour of our very expensive set, show you some special skills from our resumes, and learn a lesson or two along the way. It's a story of love, loss, and ultimately redemption. Pay it forward!

Today's theme for the French Cuff III Production Diary is "injuries"! See how many you can spot.

Chronicling the production of our short film French Cuff III, in this vlog you'll see behind the scenes photos, candid moments with the actors, and rare footage of our original sketches. As a special bonus, German and Dutch lessons are included. 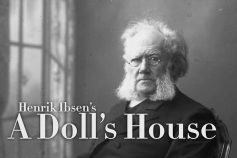 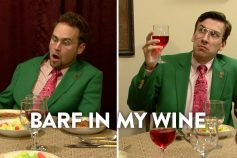 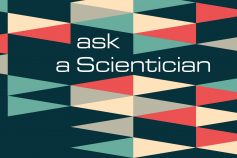 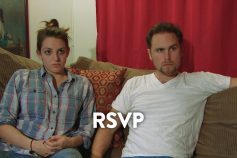 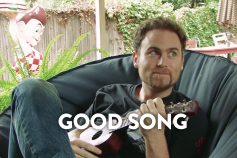 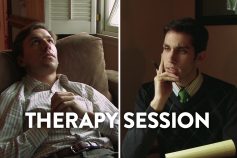 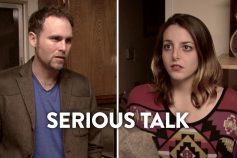 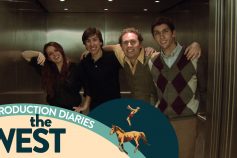 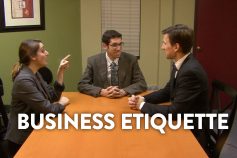 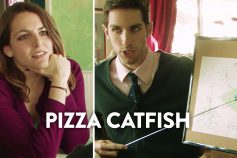 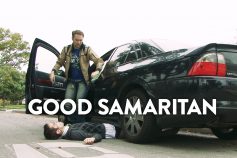 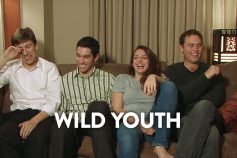 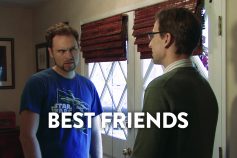 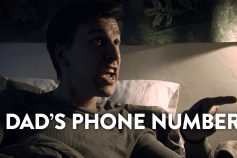 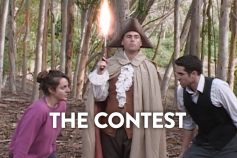 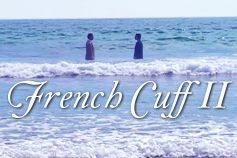 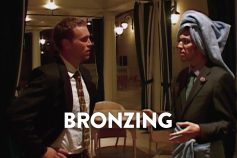 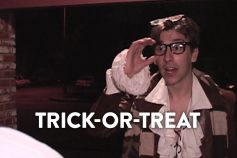