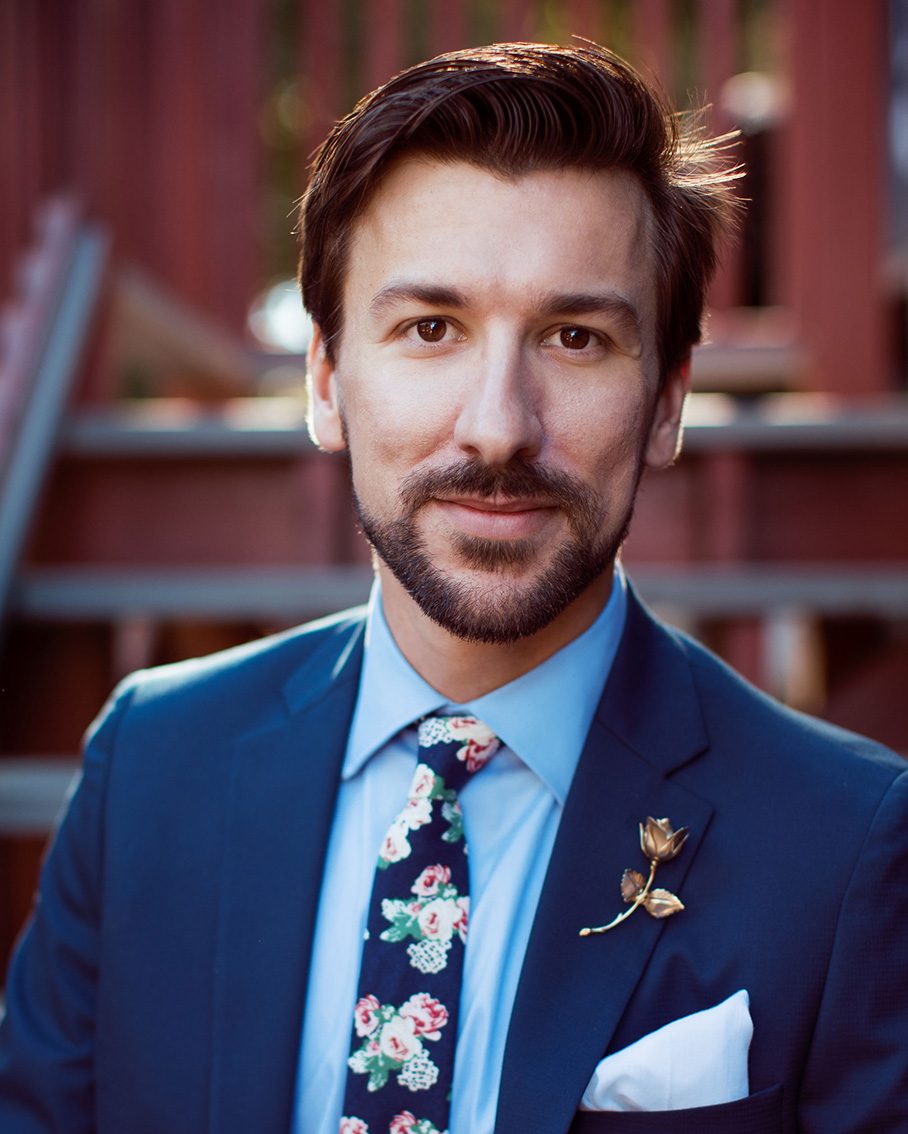 Spencer grew up within sight of the nightly fireworks show at Universal Studios in Los Angeles, California. His life has been shaped by the vision and the glamour and the hard work of telling stories with a camera. There’s a magic in moviemaking, an epic scope in serialized television, and a profound connection in short-form videos. The relationship we have to the moving image is still in its first steps, only a hundred years old compared to the millennia we’ve been telling stories. Through the medium there’s still so much that we can learn about ourselves.

Being one of those awesome homeschooled kids, Spencer had a lot of free time on his hands. He got an early start when he commandeered the family VHS camcorder and, like many kids with access to those tools (including an early editing bay consisting of two VCRs hooked up to each other), recreated scenes from his favorite movies: Jurassic Park, Raiders of the Lost Ark, Singin' in the Rain, The Shining, The Producers, The Hunt for Red October, Groundhog Day, and Modern Times. In addition to those early influences, Spencer was a devoted follower of George Carlin's long and varied career, Douglas Adams' Hitchhiker's series, Vladimir Nabokov's serpentine wordplay, Bill Watterson's reflections on childhood and friendship, and Eddie Izzard's onstage wardrobe.

He entered UC San Diego having created a 42-episode webseries, dozens of short films, and hundreds of hours of experimental Photoshop. It was at college that he met his constant collaborators and friends, forming a creative partnership that bridges the gaps between live and filmed performance, uses a multidisciplinary approach to storytelling, and always tries to fit in a fart joke someplace.

He recently received his certification in Avid training and spends all his free time stitching pieces of video together. When he grows up, he wants to be either Walt Disney or Werner Herzog. There is no in between. Here's his portfolio.

The things that make Spencer shake, rattle, and roll include: